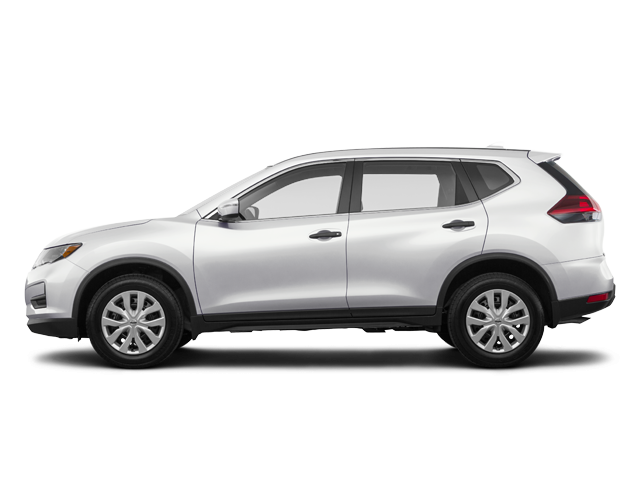 The Nissan Rogue is a compact crossover SUV built by the Japanese carmaker Nissan. It made its appearance in 2007 for the 2008 model year. The present model, the second generation debuted in 2013, is the United States of America’s and Canada’s variant of the Nissan X-Trail. It is presently Nissan's best-selling car in the United States.

The first-generation Rogue continued in production for the 2013–2015 model years as the Rogue Select. The Rogue is produced at the Nissan Smyrna assembly factory in Tennessee, United States.

The 2020 Nissan Rogue comes in three trim levels: S, SV, and SL. All trims are powered by a standard with a 2.5-liter four-cylinder engine delivering 170 horsepower and 175 lb-ft of torque and matched with a continuously variable automatic transmission. Comes by default with front-wheel-drive but all-wheel drive is possible as well as an option.

Some of the common problems or complaints owners have about the Nissan Rogue are:

Below you can find the owners manuals for the Rogue model sorted by year. The manuals are free to download and are available in PDF format. Is is recommended to check the owners manual corresponding to the correct year of your Nissan Rogue to solve the problems or to get insights about the car.