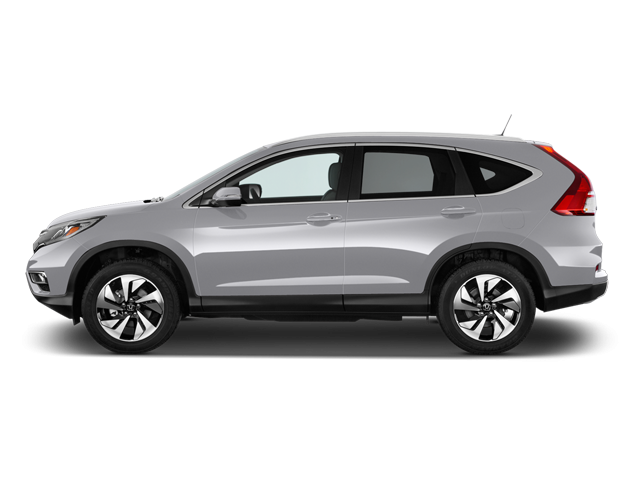 The Honda CR-V is a mid-range SUV produced by Japanese maker Honda since 1995 and launched in the North American market in 1997. The Honda Civic platform is used along with an SUV frame design. The CR-V is a compact crossover, slotting within the Honda HR-V and the bigger Honda Passport. The acronym "CR-V" stands for "Comfortable Runabout Vehicle".

The production began in Sayama for Japan, and worldwide in Swindon, United Kingdom. In 2007 North American production sites were added in East Liberty, Ohio, United States and Alliston, Ontario. In China, the CR-V is assembled in Wuhan (Hubei province) by the Dongfeng Honda Automobile Company.

The Honda CR-V is one of Toyota's top-selling products. It's elegant, useful, and well-designed. Apart from one of the biggest cargo bays in its segment, the CR-V also has two fuel-efficient powertrains, including a hybrid, to compete against its main rival, the Toyota RAV4. All models come well-equipped with comfort and technology features that SUV buyers desire, plus it has received excellent crash-test ratings, which will attract families.

Some of the common problems or complaints of the Honda CR-V owners are:

Below you can find the owners manuals for the CrV model sorted by year. The manuals are free to download and are available in PDF format. Is is recommended to check the owners manual corresponding to the correct year of your Honda CrV to solve the problems or to get insights about the car.