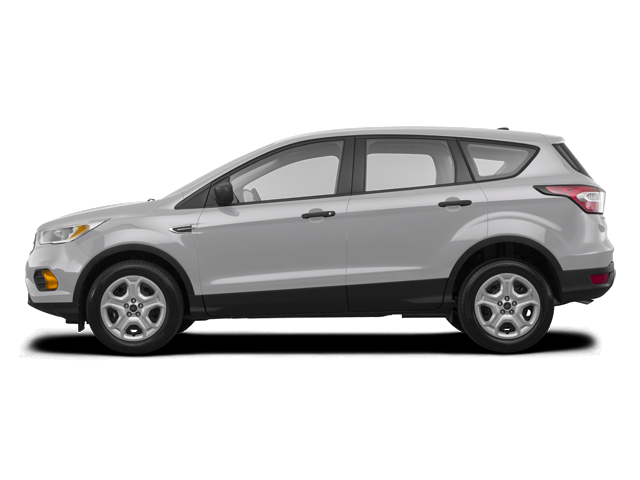 The Ford Escape is a compact crossover car produced by Ford as 2000 over four generations.

The initial model was released in 2000 for the 2001 model year, in association with Mazda of Japan. The Escape shared its platform with the Mazda Tribute, the only parts common to the two cars were the roof and floor pressings. Powertrains were supplied by Mazda for the base engine, while Ford providing the optional V6.

Initially, the twinned models were constructed by Ford in the US for North American and with Mazda in Japan providing cars for other markets. Ford also marketed the first generation Escape in Europe and China as the Ford Maverick, substituting the previous Nissan model.

The new Escape offers a wide variety of engines, starting with a 181-hp turbocharged 1.5-liter three-cylinder powertrain with either front or all-wheel drive. The upgraded version is equipped with a 250-hp turbocharged 2.0-liter four-cylinder engine accelerating in 5.7 seconds from the zero to 60 mph. Both gasoline engines are matched to an eight-speed automatic transmission. Two Escape hybrids models are available, a plug-in, and a 2.5-liter four-cylinder engine with two electric motors.

Some of the common problems or complaints owners have about the Ford Escape are:

Below you can find the owners manuals for the Escape model sorted by year. The manuals are free to download and are available in PDF format. Is is recommended to check the owners manual corresponding to the correct year of your Ford Escape to solve the problems or to get insights about the car.