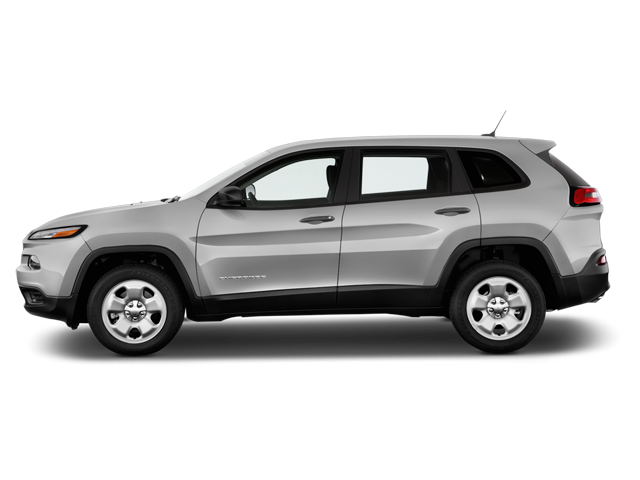 The Jeep Cherokee is a range of cars produced and sold by Jeep under multiple vehicle classes. Formerly marketed as an alternative of the Jeep Wagoneer, the Cherokee has developed from a full-size SUV to compact SUVs and then in its current generation as a crossover SUV. The nameplate has been used as 1974 and also produced Jeep's most successful car, the Jeep Grand Cherokee. The SUV is called after the Cherokee tribe of North American Indians.

The Standard Cherokee is powered by a 2.4-liter four-cylinder engine ranked at 180 horsepower and 171 lb-ft of torque. There is also an optional 3.2-liter V6 producing 271 hp and 239 lb-ft or a 2.0-liter turbocharged four-cylinder (270 hp and 295 lb-ft). A nine-speed automatic transmission is standard with all powertrains. The Trailhawk is all-wheel-drive only, while all other trims are available with either front-wheel drive or all-wheel drive.

The four-cylinder Cherokee can tow up to 4000 pounds while the V-6 Cherokee's towing capacity is of 4500 pounds.

Some of the common problems or complaints owners have about the Jeep Cherokee are:

Below you can find the owners manuals for the Cherokee model sorted by year. The manuals are free to download and are available in PDF format. Is is recommended to check the owners manual corresponding to the correct year of your Jeep Cherokee to solve the problems or to get insights about the car.