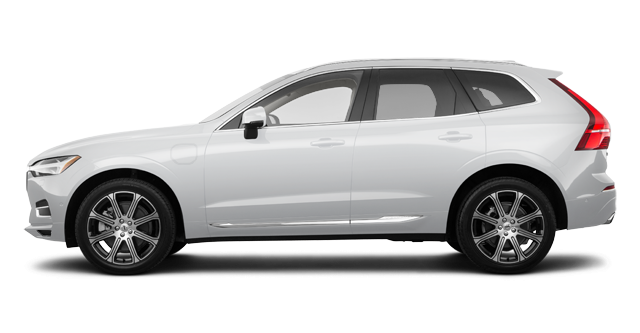 The Volvo XC60 is a compact luxury crossover SUV built and sold by Swedish carmaker Volvo Cars as 2008 across two generations.

The XC60 concept car was revealed in 2007 at the North American International Auto Show. It introduced a glass roof and a newly styled grille, 20-inch wheels, a new shifting mechanism, and electronic boot lid.

Some of the common problems or complaints owners have about the Volvo XC60 are:

Below you can find the owners manuals for the Xc60 model sorted by year. The manuals are free to download and are available in PDF format. Is is recommended to check the owners manual corresponding to the correct year of your Volvo Xc60 to solve the problems or to get insights about the car.