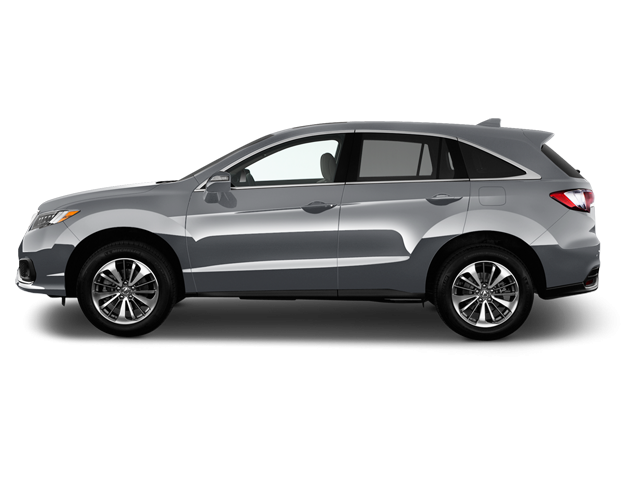 The Acura RDX is a compact luxury crossover SUV manufactured by Acura, Honda's luxury division. Initially, the RDX was made on the same platform Honda uses for its Civic and CR-V passenger cars. Beginning with its third generation, the Acura RDX is produced on its platform.

The RDX is a single model that can be equipped with several distinct trims from the standard front-wheel drive to all-wheel drive. The models equipped with the A-Spec package, have exclusive upgrades inside and out such as 20-inch wheels and red interior. Even though the visual enhancements look neat, the A-Spec setup is pricey and lacks any performance improvements. The Technology package, considered a good alternative brings a better audio system, built-in navigation, and fancier leather-trimmed seats. Furthermore, also incorporates front and rear parking sensors as well as a monitor with rear cross-traffic alert.

The RDX is equipped with an engine of 272-hp turbocharged 2.0-liter four-cylinder along with a 10-speed automatic transmission. The A-Spec reached from zero to 60 mph in 6.6 seconds.

Some of the common problems or complaints about the Aruca RDX are:

Below you can find the owners manuals for the Rdx model sorted by year. The manuals are free to download and are available in PDF format. Is is recommended to check the owners manual corresponding to the correct year of your Acura Rdx to solve the problems or to get insights about the car.