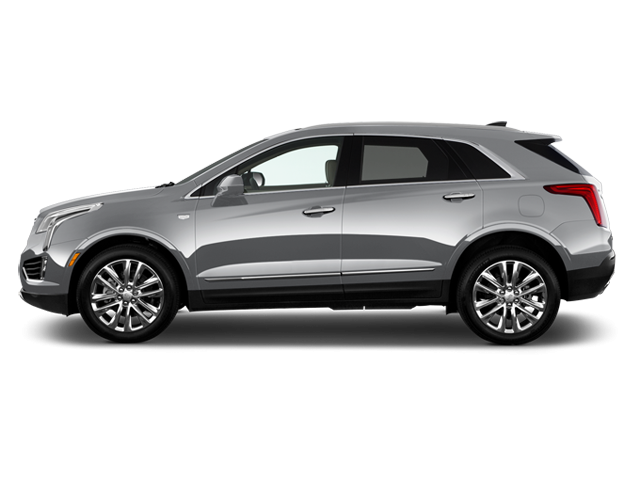 The Cadillac XT5 (also know as Crossover Touring 5) is a compact luxury SUV produced by General Motors. It was presented in 2015 at both the Dubai Motor Show and LA Auto Show. The XT5 substituted the Cadillac SRX when it was introduced in 2016. After the CT6 is the second model to use Cadillac's new alphanumeric naming plan and the first in the Crossover Touring (XT) range. The XT5 is produced at GM's Spring Hill Manufacturing factory while the Chinese-market XT5 is made in Shanghai by SAIC-GM.

Currently, the XT5 is Cadillac's best selling SUV in the United States and globally.

The XT5 is equipped with a standard turbocharged four-cylinder engine delivering 237 horsepower. The XT5 also has a model equipped wit V-6 producing 310 horsepower, impressively quiet and well isolated from the cabin.

Some of the common problems or complaints about the Cadillac Escalade are:

Below you can find the owners manuals for the Xt5 model sorted by year. The manuals are free to download and are available in PDF format. Is is recommended to check the owners manual corresponding to the correct year of your Cadillac Xt5 to solve the problems or to get insights about the car.