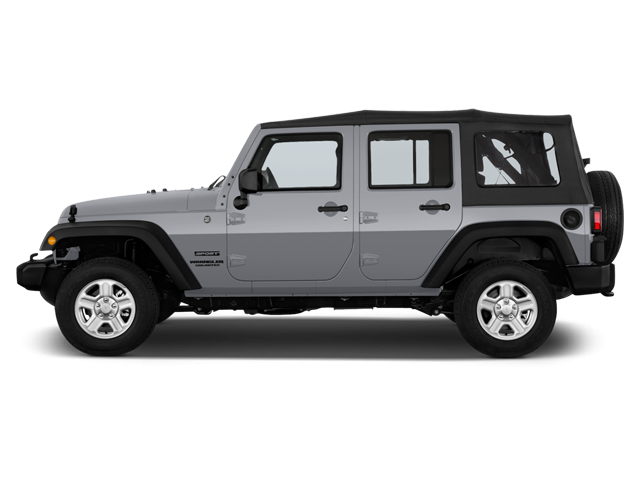 The Jeep Wrangler is a range of compact and mid-size (Wrangler Unlimited and Wrangler 2-door JL) off-road SUVs, produced by Jeep as 1986 across fourth generations. The Wrangler JL, the most recent generation, was revealed in 2017.

The Wrangler is powered by a standard 285-hp 3.6-liter V-6 engine paired with a six-speed manual gearbox or an eight-speed automatic. A turbocharged four-cylinder powertrain is optional and adds up with an electric motor to provide additional low-end power. Wranglers are off-road ready by default, so four-wheel drive is standard across the range and is managed by a lever on the center console.

The base two-door Wrangler Sport with the V-6 and the six-speed manual transmission accelerated from zero to 60 mph in 6.1 seconds.

Some of the common problems or complaints owners have about the Jeep Wrangler are:

Below you can find the owners manuals for the Wrangler model sorted by year. The manuals are free to download and are available in PDF format. Is is recommended to check the owners manual corresponding to the correct year of your Jeep Wrangler to solve the problems or to get insights about the car.