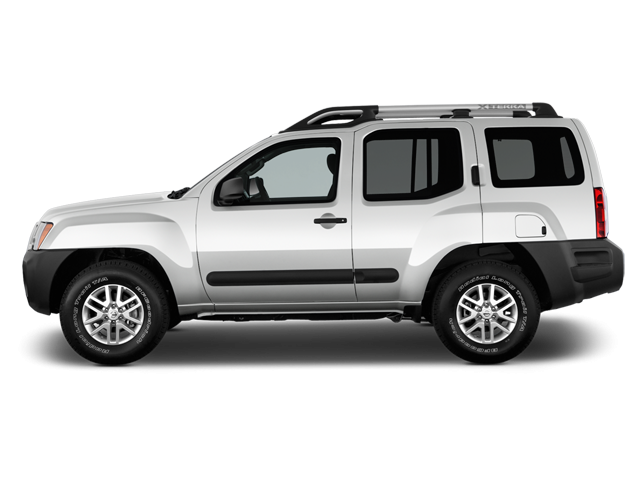 The Nissan Xterra is a five-passenger truck-based compact SUV produced and sold by Nissan Motors from 1999–2015 across two generations; the first (1999–2004) sharing a platform the Nissan Frontier pickup – and the second (2005–2015) also sharing its platform with the Frontier. While the two Xterra generations changed significantly, both prioritized affordability over extravagance and used a body-on-frame structure.

Nissan authorized the Xterra name from the XTERRA off-road triathlon race series and produced the SUV at Nissan's Smyrna Assembly, as well as in Canton, Mississippi. Variants were also produced in Brazil and China. Produced at Nissan Design America in La Jolla, California, the Xterra was the original Nissan car completely conceived, developed, and built in the United States.

Some of the common problems or complaints owners have about the Nissan Xterra are:

Below you can find the owners manuals for the Xterra model sorted by year. The manuals are free to download and are available in PDF format. Is is recommended to check the owners manual corresponding to the correct year of your Nissan Xterra to solve the problems or to get insights about the car.