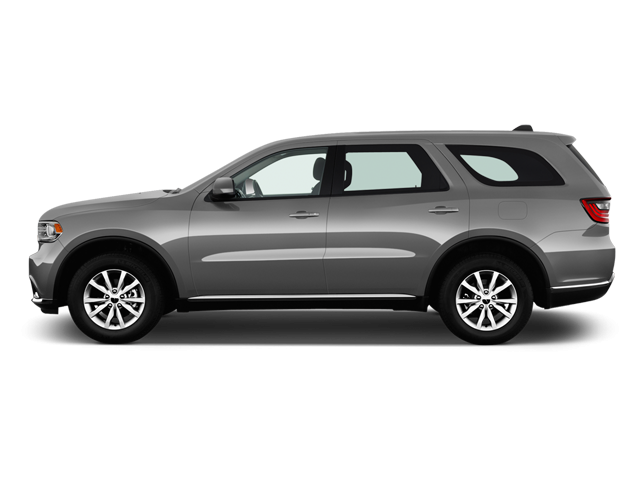 The Dodge Durango is a full-size SUV manufactured by Dodge. The first two generations were based on the Dodge Dakota, both highlighted a body-on-frame structure and both were produced in Delaware.

The third-generation Durango is developed on the same platform as the Jeep Grand Cherokee and has been constructed in Detroit, Michigan, as of mid-2010.

The new model of Durango is equipped either with the 360-hp V-8 engine or with the 293-hp V-6 engine and paired to an eight-speed automatic transmission. The Durango with the V-6 reached a 7.4-second zero-to-60-mph sprint while the V-8 did it in 6.2 seconds.

Some of the common problems or complaints owners have about the Dodge Durango are:

Below you can find the owners manuals for the Durango model sorted by year. The manuals are free to download and are available in PDF format. Is is recommended to check the owners manual corresponding to the correct year of your Dodge Durango to solve the problems or to get insights about the car.