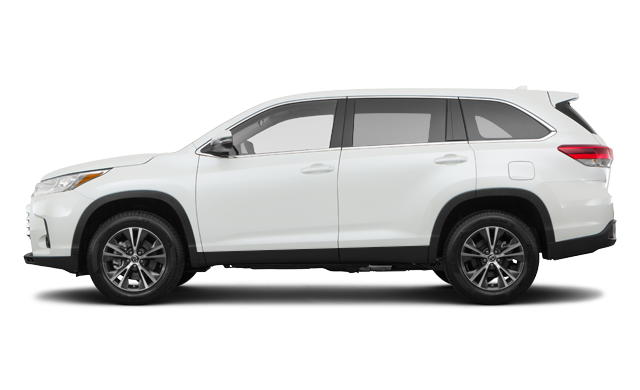 The Toyota Highlander, also identified as the Toyota Kluger, is a mid-size three-row crossover SUV manufactured by Toyota. It is made on the same platform as applied to the Camry.

Published in 2000 at the New York International Auto Show and appearing in late that year in Japan and 2001 in North America, the Highlander became one of the original vehicle-based mid-size SUV. The Highlander is the crossover equivalent to the truck-based mid-size 4Runner and became one of the best-selling SUVs. In Japan, the Kluger is restricted to dealerships network named Toyota NETZ as an option to the RAV4.

Powerless to practice the Highlander name in Japan and Australia because of a trademarked Hyundai Terracan trim line, Toyota names the car the Toyota Kluger. The designation is obtained from the German name klug, which suggests smart.

The Toyota Highlander is available in five trim levels to choose from L, LE, XLE, Limited, and Platinum. All models are equipped with a 3.5-liter V6 engine (295 hp, 263 lb-ft of torque) paired to an eight-speed automatic transmission. Front-wheel drive is by default and all-wheel drive is optional.

Some of the common problems or complaints owners have about the Toyota Highlander are:

Below you can find the owners manuals for the Highlander model sorted by year. The manuals are free to download and are available in PDF format. Is is recommended to check the owners manual corresponding to the correct year of your Toyota Highlander to solve the problems or to get insights about the car.