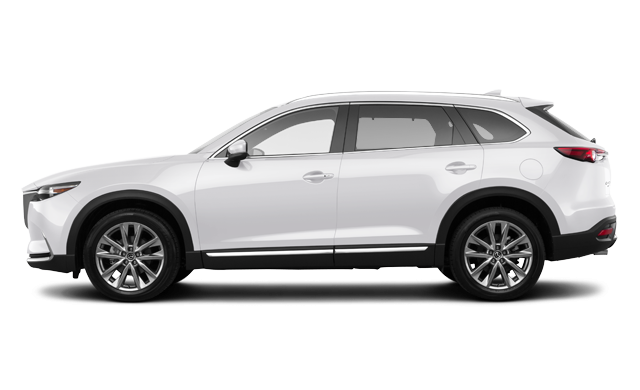 The Mazda CX-9 is a mid-size crossover SUV produced as 2006 by Mazda in Japan, at its Ujina factory in Hiroshima Prefecture.

The first-generation CX-9 was originally provided with a 3.5 L Ford V6 powertrain, but, in 2008, the engine was increased to a 3.7 L unit delivering 204 kW (274 hp) and 366 N⋅m (270 lb-ft) of torque. This engine was joined with a six-speed automatic transmission. The prime generation is based on the Ford CD3 platform that is shared with several Ford (especially the Ford Edge) and Mazda variants. It was presented in 2006 at the New York International Auto Show.

The new Mazda CX-9 is available in four trim levels: Sport, Touring, Grand Touring, and Signature. All come equipped with a turbocharged 2.5-liter four-cylinder powertrain (227 horsepower and 310 lb-ft of torque, or 250 horsepower and 320 lb-ft with premium gas) joined to a six-speed automatic transmission.

Some of the common problems or complaints owners have about the Mazda CX-9 are:

Below you can find the owners manuals for the Cx9 model sorted by year. The manuals are free to download and are available in PDF format. Is is recommended to check the owners manual corresponding to the correct year of your Mazda Cx9 to solve the problems or to get insights about the car.