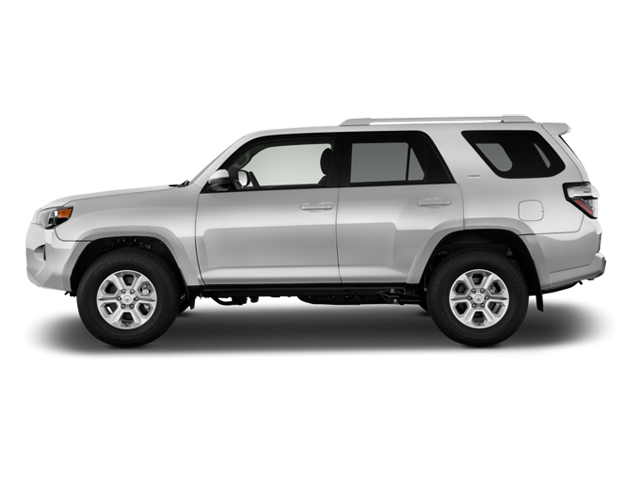 The Toyota 4Runner is a compact, mid-size sport utility vehicle (SUV) manufactured by the Japanese maker Toyota and marketed throughout the world from 1984 to present. In Japan, was known as the Toyota Hilux Surf but was removed from the market in 2009. Since the original 4Runner was a compact SUV now the model has experienced significant independent evolution into a cross between a compact and a mid-size SUV. All 4Runners have been built in Japan at Toyota's plant in Tahara, or in Hamura.

For Southeast Asia the Hilux Surf was succeeded in 2005 by the similar Fortuner, based on the Hilux platform.

As of 2014, the 4Runner is marketed in the United States, Bolivia, Canada, Central America, Bahamas, Ecuador, Peru, Chile and Colombia.

Some of the common problems or complaints about the Toyota 4Runner are:

Below you can find the owners manuals for the 4runner model sorted by year. The manuals are free to download and are available in PDF format. Is is recommended to check the owners manual corresponding to the correct year of your Toyota 4runner to solve the problems or to get insights about the car.