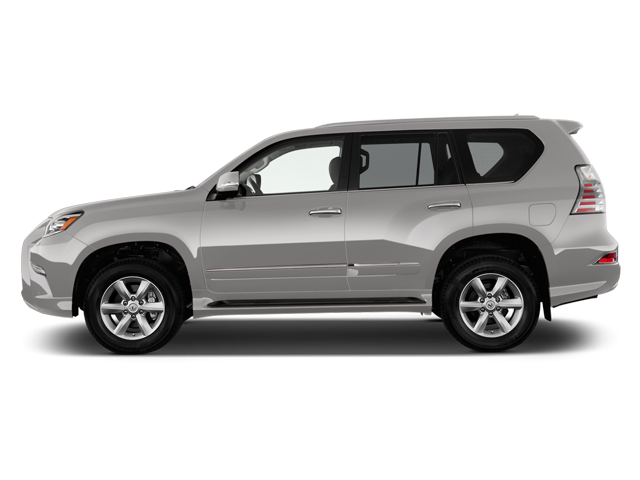 The Lexus GX is a full-size three-row luxury SUV marketed in North American and Eurasian markets by Lexus, a luxury division of Toyota. The name GX comes from Grand Crossover. Lexus launched the first generation, known as the GX 470 in 2002, and finally became the third SUV to enter the Lexus list.

In the Lexus lineup, the GX is slotted within the RX crossover and the LX SUV (the Lexus badged Land Cruiser). Both generations of the GX have been based on the Prado and 4Runner, with renewed frontal styling to better blend with the Lexus lineup.

The GX is available in two trim levels: base and Luxury. It is powered by a 4.6-liter V8 engine (301 horsepower, 329 lb-ft of torque) paired to a six-speed automatic transmission and with a four-wheel-drive system with low-range gearing.

Some of the common problems or complaints owners have about the Lexus GX 460 are:

Below you can find the owners manuals for the Gx460 model sorted by year. The manuals are free to download and are available in PDF format. Is is recommended to check the owners manual corresponding to the correct year of your Lexus Gx460 to solve the problems or to get insights about the car.