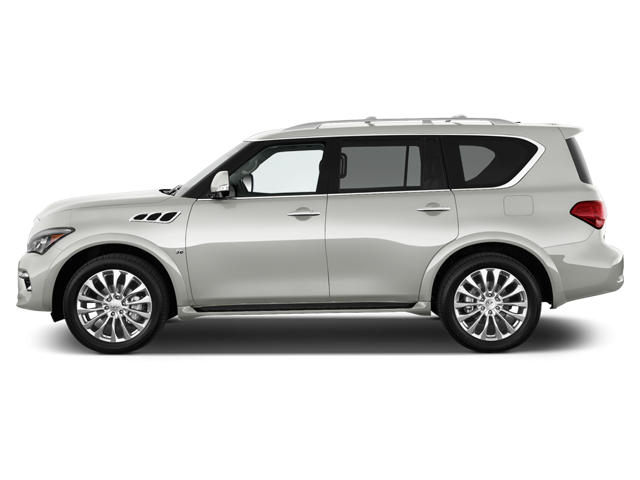 The Infiniti QX80 (previously named the Infiniti QX56 from its 2004 debut until 2013) is a full-size SUV manufactured by Nissan Motor Company's Infiniti division. The naming convention originally used a numeric designation obtained from the engine's displacement, for example, QX56 since the vehicle has a 5.6-liter engine. From the 2014 model year, the SUV was rebadged to the QX80, as new Infiniti's model name rebranding.

The Infiniti QX80 provides seating for seven passengers, or eight passengers if you add the optional second-row bench seat. It's available in two trim levels: Luxe and Limited. Both are equipped with a 5.6-liter V8 (400 horsepower, 413 lb-ft of torque) engine and a seven-speed automatic. The Luxe offers a choice of rear- or four-wheel drive, while the Limited is 4WD-only.

Some of the common problems or complaints owners have about the Infiniti Qx80 are:

Below you can find the owners manuals for the Qx80 model sorted by year. The manuals are free to download and are available in PDF format. Is is recommended to check the owners manual corresponding to the correct year of your Infiniti Qx80 to solve the problems or to get insights about the car.