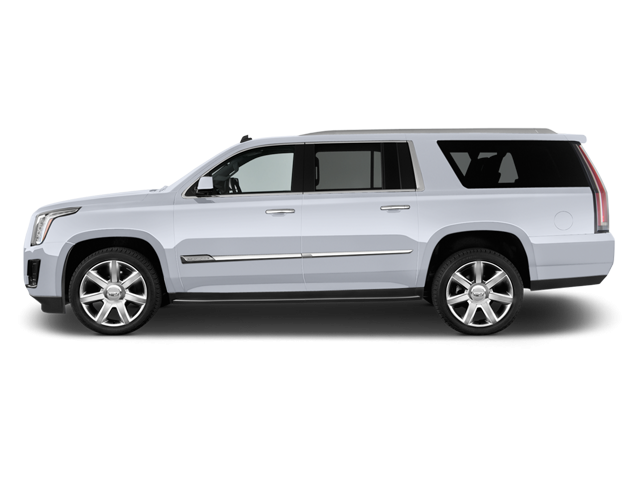 The Cadillac Escalade is a full-size luxury SUV produced by General Motors and was of one the major entry of Cadillac into the SUV market. In 1999 the Escalade was launched in response to competition from the Mercedes-Benz ML-Class, Lexus LX, and the Lincoln Navigator. The Escalade is created in Arlington, Texas. The word "escalade" from its name denotes a siege warfare strategy of scaling protective walls with the aid of ladders or assault towers.

In 1999 the Escalade was almost similar to the 1999 GMC Yukon Denali but in 2002 received a new design to be in line with Cadillac's "art and science" theme. The 2001 Escalade production was jumped. Before 2007 redesign the Escalade ESV (based on the Chevrolet Suburban) and its previous sibling the Escalade EXT were made in Silao, Mexico, while the new Escalade ESV in Arlington, Texas.

The Escalade ESV model is available in the United States, Canada, Mexico, Russia, and the Middle East. It is Cadillac's biggest luxury-oriented passenger car, a niche that was earlier filled by the Cadillac Commercial Chassis.

The Escalade is equipped with a mighty 420-hp V-8 engine paired to a 10-speed automatic transmission. Together, they can tow up to 8300 pounds. Rear-wheel drive comes with a standard package, while all-wheel drive is optional. Despite the weight and V-8 engine, the EPA estimates align with the rivals with an estimate of 14 mpg city and 21 mpg highway.

Some of the common problems or complaints about the Cadillac Escalade are:

Below you can find the owners manuals for the Escalade model sorted by year. The manuals are free to download and are available in PDF format. Is is recommended to check the owners manual corresponding to the correct year of your Cadillac Escalade to solve the problems or to get insights about the car.