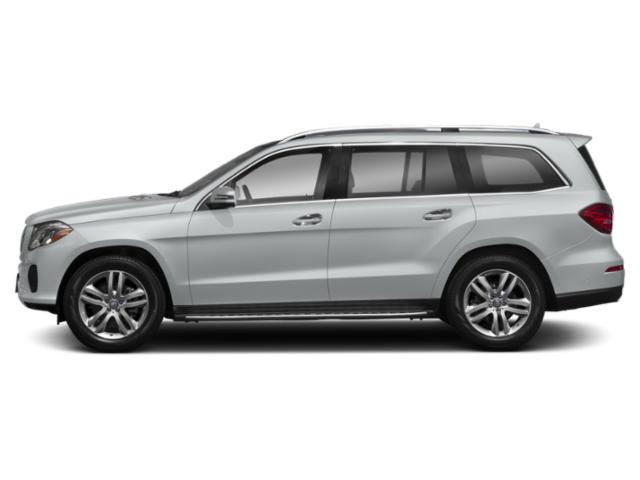 The GLS shares the identical unibody design with the GLE-Class. Most GLS-Class cars are constructed at the Mercedes factory in Alabama, without a small amount of early 2007 stock cars which were made in Germany. The first-generation model was produced among 2006 and 2012 and was followed in 2012 by the new generation GL-Class.

Of 2016 with the announcement of the facelifted second-generation model, the GL-Class was changed to GLS-Class as per the revised classification used by Mercedes. Following this plan, SUVs use the first name "GL", followed by the model's position in the Mercedes-Benz hierarchy.

The 2020 Mercedes-Benz GLS-Class is offered in two basic trims: the inline-six (362 hp, 369 lb-ft) powered GLS 450 and the V8-powered (483 horsepower, 516 lb-ft) GLS 580. Both powertrains are matched to a nine-speed transmission and Mercedes' all-wheel-drive system called 4Matic.

Some of the common problems or complaints owners have about the Mercedes-Benz GLS Class are:

Below you can find the owners manuals for the GLS model sorted by year. The manuals are free to download and are available in PDF format. Is is recommended to check the owners manual corresponding to the correct year of your Mercedes-Benz GLS to solve the problems or to get insights about the car.