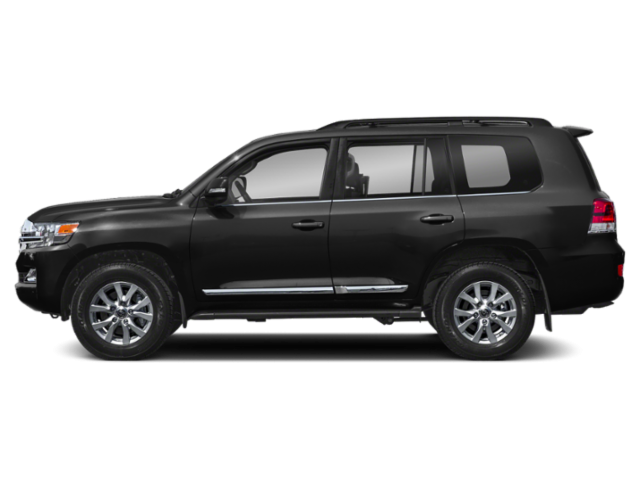 The Toyota Land Cruiser is a range of four-wheel-drive SUVs built by the Japanese car maker Toyota. It is Toyota's longest-running list of models and the 2nd largest SUV in creation after the Chevrolet Suburban. As of 2019, the sales of summed more than 10 million units globally.

Making of the initial generation of the Land Cruiser started in 1951 as Toyota's variant of a Jeep-like car. The Land Cruiser has been built in station wagon, convertible, hardtop, and cab chassis body styles. The Land Cruiser's safety and durability have led to large notoriety, particularly in Australia, where it is the best-selling body-on-frame, four-wheel-drive SUV.

As of 2018, the Land Cruiser is accessible in multiple markets. The Land Cruiser is also famous in Africa, where it is driven by farmers, NGOs, UN, and humanitarian groups, by national units as well as by random armed organizations that turn them into 'technicals' by attaching machine guns in the back.

The Toyota Land Cruiser is offered in two trim levels: base and Heritage Edition (HE). Every Land Cruiser is powered by a 5.7-liter V8 engine that generates 381 horsepower and 401 lb-ft of torque that's joined to an eight-speed automatic transmission and a full-time four-wheel-drive operation.

Some of the common problems or complaints owners have about the Toyota Land Cruiser are:

Below you can find the owners manuals for the Landcruiser model sorted by year. The manuals are free to download and are available in PDF format. Is is recommended to check the owners manual corresponding to the correct year of your Toyota Landcruiser to solve the problems or to get insights about the car.