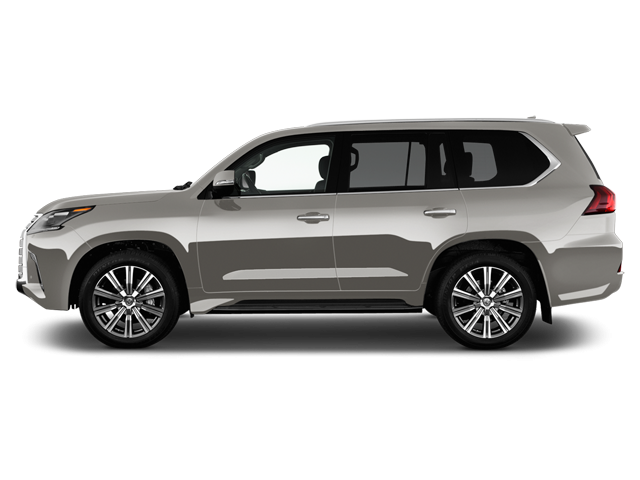 The Lexus LX is a full-size luxury SUV marketed by Lexus, the luxury division of Toyota. Three generations have been built, all based on the Toyota Land Cruiser SUVs.

The second and third generations had a 5.7-liter V8 engine (383 hp, 403 lb-ft of torque), an eight-speed automatic transmission, and seats for eight passengers (LX 470 and LX 570). The first generation LX 450, a mid-size SUV, had an inline-6 powertrain and seats for seven passengers.  Four-wheel drive is standard. The LX is Lexus' biggest and most expensive luxury SUV.

Some of the common problems or complaints owners have about the Lexus LX are:

Below you can find the owners manuals for the Lx570 model sorted by year. The manuals are free to download and are available in PDF format. Is is recommended to check the owners manual corresponding to the correct year of your Lexus Lx570 to solve the problems or to get insights about the car.