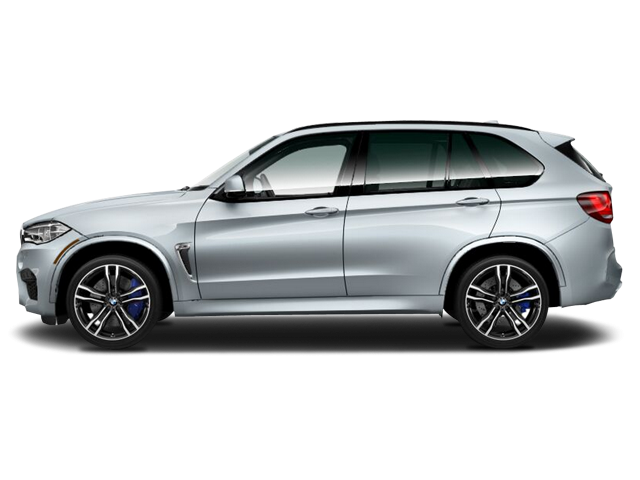 The BMW X5 is a mid-size luxury SUV manufactured by BMW.

Launched in 1999, the X5 was BMW's first SUV with all-wheel drive paired either manual or automatic transmission. In 2006, the second generation X5 was introduced, also known as the E70. The facelift version of the E53, the E70 also highlighted the xDrive all-wheel-drive system paired to an automatic transmission. The X5 M performance package version was released in 2009 as a 2010 model.

BMW marked the X5 as a Sports Activity Vehicle rather than an SUV, to highlight its on-road ability despite its size. Similar to the Lexus RX 300, the X5 announced the shift from light truck SUVs to crossovers in the late 2000s. While the Lexus RX is based on the Toyota Camry sedan, the X5 shares its platform with the BMW 5 Series luxury sedan.

The X5 is produced in Greer, South Carolina at the Spartanburg BMW factory and adjusted for armored, security versions in Mexico at Toluca plant. As of July 2009, some construction services are also done in Kaliningrad, Russia by Avtotor.

Beginning with the X5, BMWs line has extended with derivatives of other BMW number-series models, first in 2003 with the BMW X3 and then in 2008 with the BMW X6 which shares its platform with the X5.

Some of the common problems or complaints about the BMW X5 are:

Below you can find the owners manuals for the X5 model sorted by year. The manuals are free to download and are available in PDF format. Is is recommended to check the owners manual corresponding to the correct year of your BMW X5 to solve the problems or to get insights about the car.