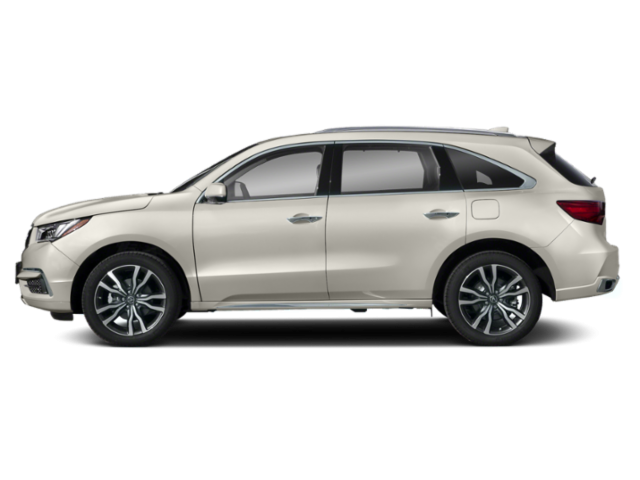 The MDX shares the platform of the Honda Pilot and it was the first SUV to have third rows of seats, with two seating positions in the third row. Introduced in 2000 as 2001 model year, the MDX was substituting the slow-selling SLX, based on the Isuzu Trooper. When the Honda Horizon was abandoned in 1999, it filled the gap in Japan. Aside from the ZDX the MDX was the most expensive SUV in Acura's lineup.

The MDX is equipped with a 290-hp V-6 engine, strong enough power for the typical three-row crossovers class. The nine-speed transmission is smooth, but it can be hesitant to downshift when you want speedup. The hybrid MDX is quick enough delivering seamless transitions between the gasoline engine and the electric motors. The gasoline variant can tow up to 5000 pounds, but Acura does not suggest towing with the hybrid version.

Some of the common problems or complaints about the Aruca MDX are:

Below you can find the owners manuals for the Mdx model sorted by year. The manuals are free to download and are available in PDF format. Is is recommended to check the owners manual corresponding to the correct year of your Acura Mdx to solve the problems or to get insights about the car.