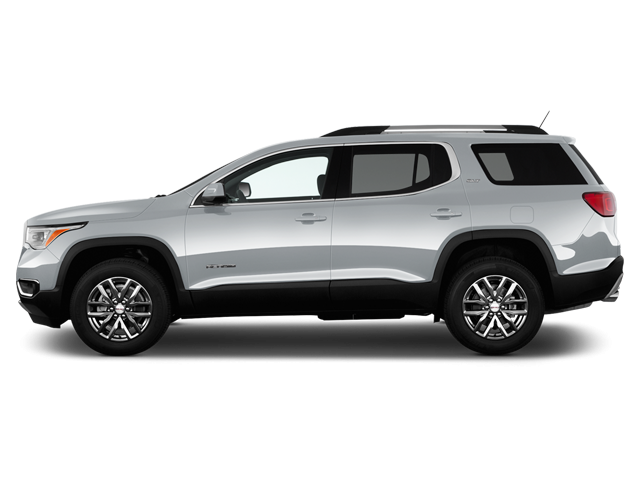 The GMC Acadia is a midsize SUV offered by GMC across several generations. The first-generation of Acadia was built on the same platforms as the Chevrolet Traverse and Buick Enclave. In 2006 in North America, sales began for the 2007 model. The Acadia substitutes three of the cars on the Pontiac–Buick–GMC network, the GMC Safari, the GMC Envoy, and the Pontiac Montana SV6. The second generation of Acadia appeared in 2016 for the 2017 model year to compete against it's midsize SUV rivals the Ford Explorer and Dodge Durango.

The Acadia base engine is a 2.5-liter four-cylinder delivering 193 horsepower, respectively 310 horsepower for the optional 3.6-liter V-6, reaching 6.1 seconds from zero to 60 mph. It is equipped with a nine-speed automatic and front-wheel drive in either engine variants the all-wheel-drive being optional. The 2.5-liter is better to maximizing fuel efficiency whereas the V-6 it's more powerful and can tow up to 4000 pounds.

Some of the common problems or complaints of the GMC Acadia owners are:

Below you can find the owners manuals for the Acadia model sorted by year. The manuals are free to download and are available in PDF format. Is is recommended to check the owners manual corresponding to the correct year of your GMC Acadia to solve the problems or to get insights about the car.