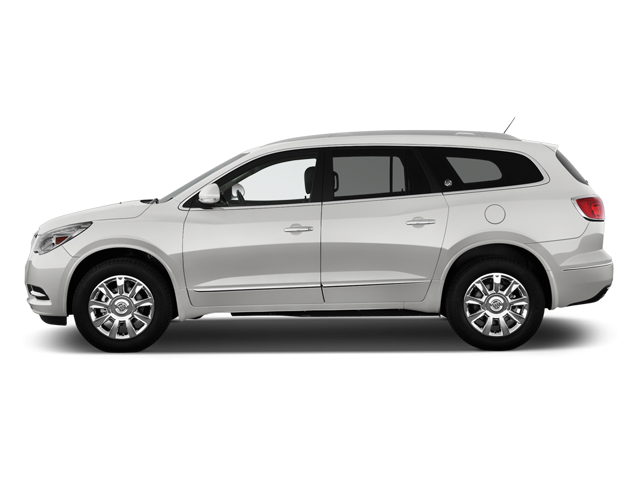 The Buick Enclave is a mid-size SUV introduced in 2008, sharing the GM Lambda platform with the Saturn Outlook, the GMC Acadia and Chevrolet Traverse. In 2006 at the North American International Auto Show, the Enclave was unveiled as a concept car, the first Lambda car to be displayed. The Enclave is partly based on the Buick Centieme concept.

The Enclave replaced the Rendezvous, the truck-based Rainier and the Terraza minivan. In 2014 the Enclave was the top-ranked Affordable Midsize SUV. In 2017 the second-generation Enclave was unveiled at the New York Auto Show.

The Enclave is equipped under the hood with a 3.6-liter V-6 engine making 310 horsepower paired with nine-speed automatic transmission either for front or all four wheels drive. It's not one of the quickest SUVs but it's fast enough for driving around town or joining onto the highway. The towing capacity of the Enclave through the Trailering package, Buick offers is up to 5000 pounds.

Some of the common problems or complaints about the Buick Enclave are:

Below you can find the owners manuals for the Enclave model sorted by year. The manuals are free to download and are available in PDF format. Is is recommended to check the owners manual corresponding to the correct year of your Buick Enclave to solve the problems or to get insights about the car.