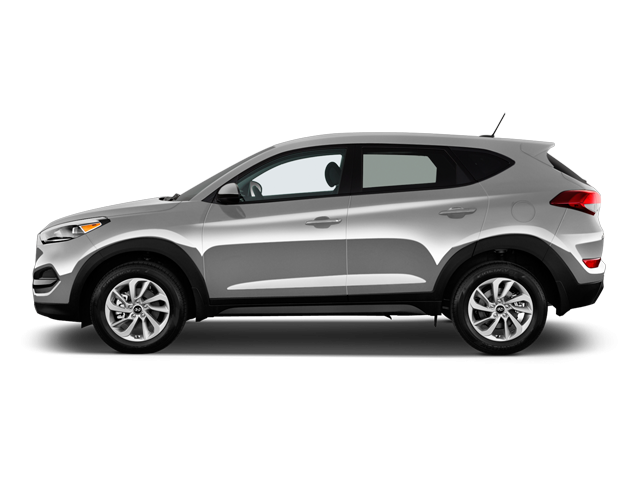 The Hyundai Tucson (pronounced Tu-són) is a compact crossover SUV manufactured by the South Korean maker Hyundai since 2004. In the brand's list, the Tucson fits under the Santa Fe and Veracruz. It is called after the city of Tucson, Arizona. Three generations are available for this model. The first generation Tucson was released in 2004. It shares its Elantra-based platform with the redesigned 2004 Kia Sportage.

In most markets outside South Korea and North America, the Hyundai Tucson name (also recognized as the "Hyundai Tucson ix" in Korea) was retired in favor of Hyundai ix35. Vehicles marketed in the U.S. remained to be called Tucson. The ix35 was revealed at the 2009 Frankfurt Motor Show.

Some of the common problems or complaints about the Hyundai Tucson are:

Below you can find the owners manuals for the Tucson model sorted by year. The manuals are free to download and are available in PDF format. Is is recommended to check the owners manual corresponding to the correct year of your Hyundai Tucson to solve the problems or to get insights about the car.