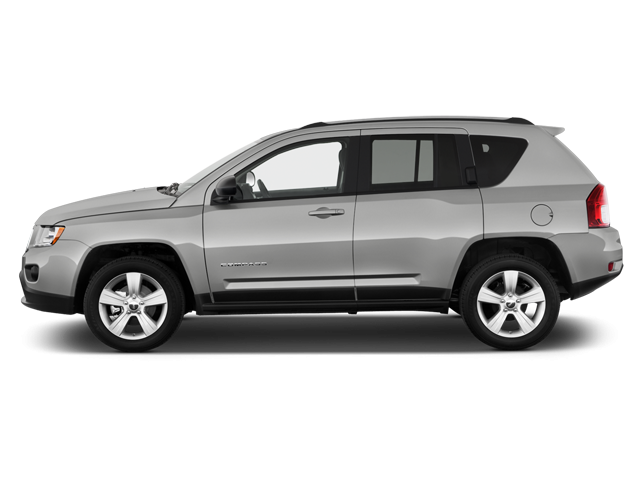 The Jeep Compass is a four-door compact crossover SUV proposed for the 2007 model year and is in its second generation. The prime generation Compass and Patriot, its rebadged variant, were amid Jeep's first crossover SUVs. The second-generation Compass launched in September 2016 in Brazil and at the Los Angeles International Auto Show in November 2016, sharing a revised platform with the Renegade.

In 2002 a concept car with the same name Jeep Compass was unveiled in Detroit at the North American International Auto Show, four years before the main production, with a two-door body, all-wheel drive, and a 3.7-liter V6 engine.

Some of the common problems or complaints about the Jeep Compass are:

Below you can find the owners manuals for the Compass model sorted by year. The manuals are free to download and are available in PDF format. Is is recommended to check the owners manual corresponding to the correct year of your Jeep Compass to solve the problems or to get insights about the car.