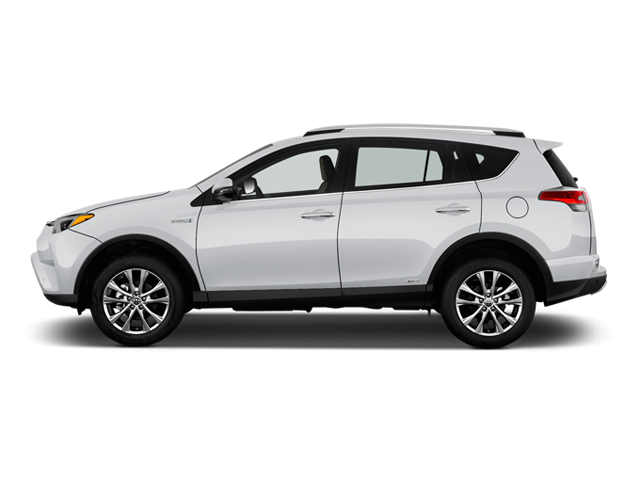 The Toyota RAV4 (also known as Toyota Ravufō) is a compact crossover SUV (sport utility vehicle) manufactured by the Japanese automobile maker Toyota, the first of this kind. It was presented in Japan and Europe in 1994, and North America in 1995. The car was most of the advantages of SUVs, such as improved cargo room, bigger visibility, and the choice of full-time four-wheel drive, along with the maneuverability and fuel saving of a compact car. Despite not all RAV4 models are four-wheel drive, the RAV4 nameplate stands for "Recreational Activity Vehicle: 4-wheel drive".

In most markets, the RAV4 is the solely compact SUV or crossover accessible from Toyota. In other markets, it is the crossover equivalent of the FJ Cruiser.

Some of the common problems or complaints about the Toyota RAV4 are:

Below you can find the owners manuals for the Rav4 model sorted by year. The manuals are free to download and are available in PDF format. Is is recommended to check the owners manual corresponding to the correct year of your Toyota Rav4 to solve the problems or to get insights about the car.