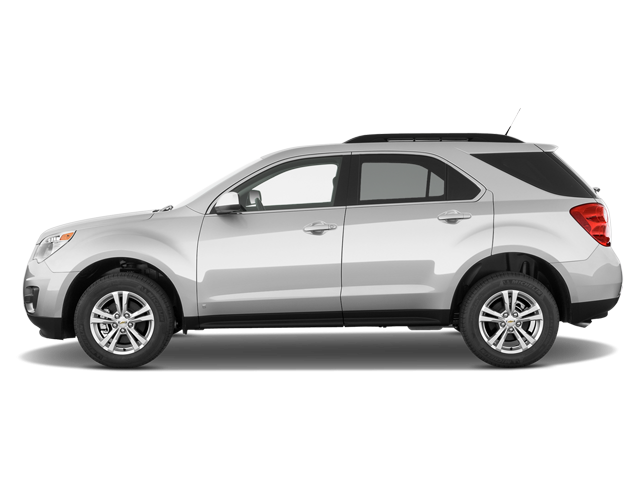 In 2010 the Equinox was redesigned to yield a more modern look. In 2016 Chevrolet declared that the new Equinox would be redesigned, with a new midsize crossover SUV with third-row seating. This choice was done because of other makers who offer midsize SUVs with a third row.

Some of the common problems or complaints about the Chevrolet Equinox are:

Below you can find the owners manuals for the Equinox model sorted by year. The manuals are free to download and are available in PDF format. Is is recommended to check the owners manual corresponding to the correct year of your Chevrolet Equinox to solve the problems or to get insights about the car.