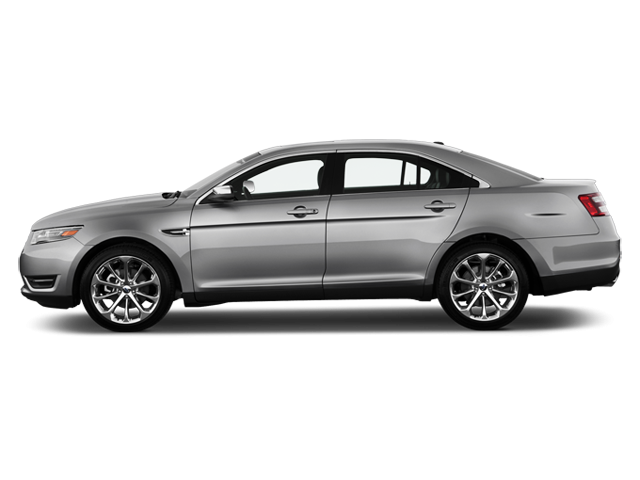 The Ford Taurus is a car that was produced by Ford in the U.S. from 1986 to 2019. Launched in 1985, six generations were built over 34 years with a brief break between 2006 and 2007. Until the 2009 model years, the Taurus was marketed alongside its counterpart, the Mercury Sable. The Taurus also served as the base for the Lincoln Continental from 1988 to 2002.

In 2010, Ford launched the sixth-generation Taurus, alongside the resurrection of the Taurus SHO. In 2013, the Ford Police Interceptor Sedan was launched as a replacement for the Crown Victoria equivalent.

From 1985 to 2007, the Taurus was a mid-size vehicle, front-wheel drive, and becoming a full-size in 2007 offering front or all-wheel drive. The Taurus was manufactured as a four-door sedan only with a hatchback station wagon offered from 1986 to 2005.

Some of the common problems or complaints owners have about the Ford Taurus are:

Below you can find the owners manuals for the Taurus model sorted by year. The manuals are free to download and are available in PDF format. Is is recommended to check the owners manual corresponding to the correct year of your Ford Taurus to solve the problems or to get insights about the car.