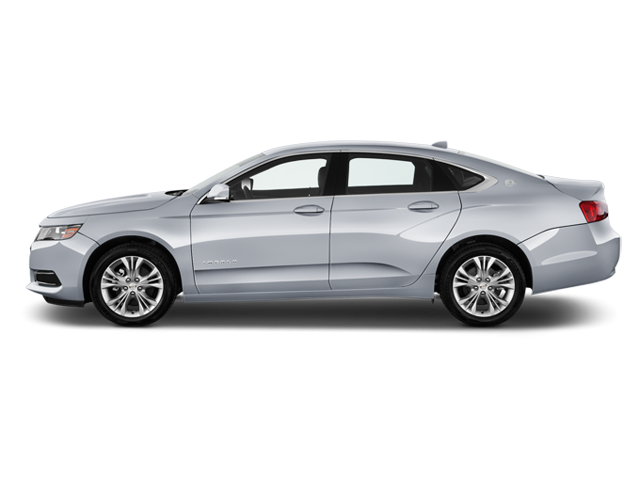 The Chevrolet Impala is a full-size vehicle manufactured by Chevrolet for model years 1958 to 1985, 1994 to 1996, and 2000 until 2020. The Impala was Chevrolet's most popular passenger car and one of the better selling American built vehicles in the United States.

Launched in 1958, the Impala was differentiated from other models by its balanced triple taillights. The Chevrolet Caprice was launched as a top-line Impala Sport Sedan in 1965, which later becoming a separate series.  The Impala remained Chevrolet's most popular models through the mid-1980s. Within 1994 and 1996, the Impala was updated with a 5.7-liter V8–powered, the engine of the Chevrolet Caprice Classic sedan.

In 2000, the Impala was relaunched as a front-wheel-drive vehicle. In 2014, the Impala was ranked number one in the U.S. market among others Affordable Large Cars. The tenth generation launched for the 2014 model year marked the ninth generation to be rebadged as the Impala Limited and sold limited through 2016. During which both versions were marketed in the United States and Canada. The current-generation Impala has also marketed outside North America in the Middle East, China, and South Korea.

The new Impala model powertrain has two available engines in the front-wheel drive. A standard 197-hp 2.5-liter four-cylinder engine and an optional 305-hp 3.6-liter V-6 engine, both paired with a six-speed automatic transmission.

Some of the common problems or complaints about the Chevrolet Impala are:

Below you can find the owners manuals for the Impala model sorted by year. The manuals are free to download and are available in PDF format. Is is recommended to check the owners manual corresponding to the correct year of your Chevrolet Impala to solve the problems or to get insights about the car.