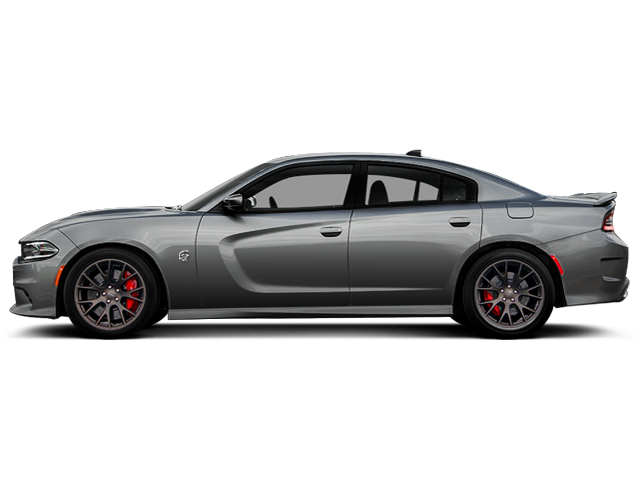 The Dodge Charger is a car sold by Dodge and was first unveiled in 1964 at a show car.

There are different production models of Charger, made on three distinct platforms and sizes. The Charger nameplate was used in the United States for subcompact hatchbacks, full-size sedans, muscle cars, and private luxury coupes. The current variant is a four-door sedan.

The name was also given to a 1999 concept car that deviated considerably from the Charger, but in the end, put into production for the 2006 model year. The Ramcharger, I similar title was used for the truck-type cars. Currently, The Charger expands over several generations, the last i.e. the seventh generation with roots in 2011.

Some of the common problems or complaints of the Dodge Charger owners are:

Below you can find the owners manuals for the Charger model sorted by year. The manuals are free to download and are available in PDF format. Is is recommended to check the owners manual corresponding to the correct year of your Dodge Charger to solve the problems or to get insights about the car.