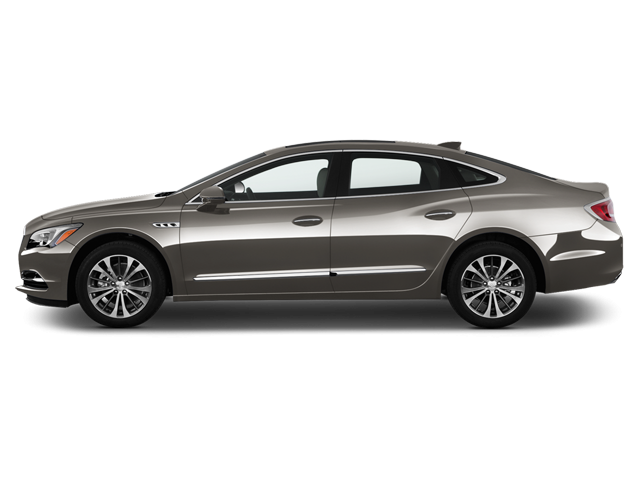 The Buick LaCrosse is a mid-size sedan produced and sold by Buick since 2004. The LaCrosse is currently in its third generation, placed above the Buick Regal.

In 2005 the first-generation LaCrosse substituted the Century and Regal in North America, as the brand's mid-size car. In Canada, the vehicle was originally marketed as the Buick Allure. The model suffered redesigns, one took place in 2010, as a larger premium sedan and the second one in 2017.

On February 15, 2019, the production ended for the North American market, although LaCrosse is still manufactured in China where it received a facelift for 2019.

LaCrosse is equipped with two different powertrains allowing buyers to choose either a powerful V-6 engine or a fuel-sipping hybrid alternative. The entry-level powertrain consists of a 2.5-liter four-cylinder, an electric motor paired with a six-speed automatic transmission. Despite its acceleration abilities the electric-assisted powertrain works seamlessly and delivers a good fuel economy. The V-6 paired with the six-speed automatic is faster and manages a 5.6-second zero-to-60-mph.

Some of the common problems or complaints about the Buick LaCrosse are:

Below you can find the owners manuals for the Lacrosse model sorted by year. The manuals are free to download and are available in PDF format. Is is recommended to check the owners manual corresponding to the correct year of your Buick Lacrosse to solve the problems or to get insights about the car.