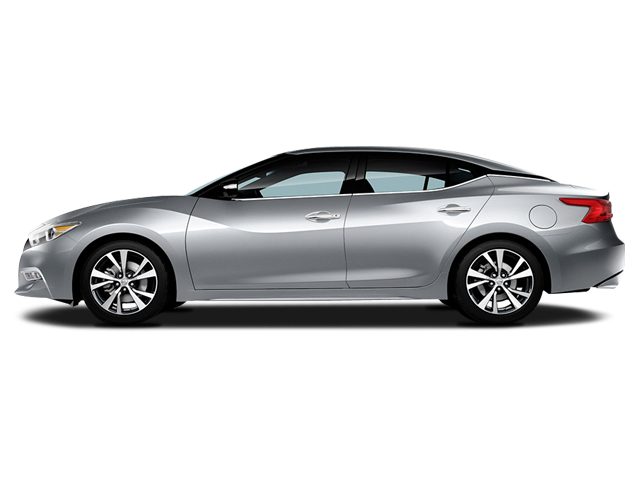 The Nissan Maxima is a full-size vehicle made by Nissan and marketed essentially in North America, the Middle East, and China. Making its sales appearance in 1981 for the 1982 model year as the Datsun Maxima, it succeeded the Datsun 810.

The name "Maxima" track its origin back to 1980 for the 1981 model year when the upscale 810 marketed as the "810 Maxima" in North America. Like the 810, early models of the Maxima had their origins in the Datsun/Nissan Bluebird. The Datsun brand was phased out in favor of Nissan in 1984 for the 1985 model year, therefore becoming the Nissan Maxima.

Most Maximas were produced in Oppama, Japan till the current North American Maximas began being constructed in Smyrna, Tennessee starting with the 2004 model year. In some markets away North America, the "Maxima" name has also been used to the Nissan Cefiro and Teana.

The Nissan Maxima sedan comes available in five trim levels: S, SV, SL, SR, and Platinum. All models are equipped with a 3.5-liter V6 engine (300 horsepower, 261 lb-ft of torque) that pushes the front wheels through a CVT automatic transmission.

Some of the common problems or complaints owners have about the Nissan Maxima are:

Below you can find the owners manuals for the Maxima model sorted by year. The manuals are free to download and are available in PDF format. Is is recommended to check the owners manual corresponding to the correct year of your Nissan Maxima to solve the problems or to get insights about the car.