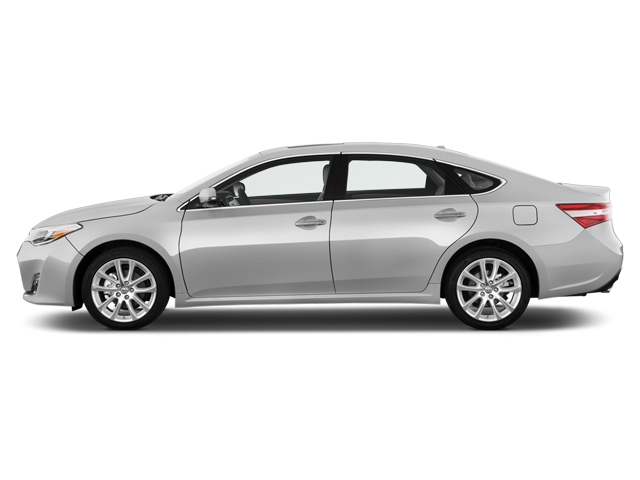 The Toyota Avalon is a full-size automobile built by Toyota. It is Toyota's biggest front-wheel-drive sedan and works as its flagship car in North America and the Middle East. It was also manufactured in Australia from 2000 till 2005 when it was followed in 2006 by the Aurion. The first-generation Avalon rolled 1994 while a second-generation model was delivered in the United States and Japan in 1999.

Toyota sold the Avalon as a follower for the Cressida, a model abandoned for the American market in 1992. While the Cressida was an upper-level midsize rear-wheel-drive vehicle, the Avalon is a front-wheel drive, equipped with a V6 engine. In recent times, there has been significant overlapping with its platform partners, the Camry V6 and the Lexus ES, although the third-generation Avalon was recognized by giving extra legroom. As of 2013, the Avalon was launched on a platform that is shared with the Lexus ES.

Avalon is a mythical island emphasized in the Arthurian story, fitting it in with Toyota's culture of calling their sedans the word for "crown" in several idioms (Crown, Corona, Camry, Corolla), examples of crowns (Tiara), or other things connected with royalty (Scepter).

The Toyota Avalon comes in 4 level trims: the XLE, Limited, XSE, TRD, and Touring. All of them are powered by a 3.5-liter six-cylinder engine (301 horsepower, 267 lb-ft of torque) that drives on front wheels through an eight-speed automatic transmission. A hybrid variant is also available.

Some of the common problems or complaints owners have about the Toyota Avalon are:

Below you can find the owners manuals for the Avalon model sorted by year. The manuals are free to download and are available in PDF format. Is is recommended to check the owners manual corresponding to the correct year of your Toyota Avalon to solve the problems or to get insights about the car.