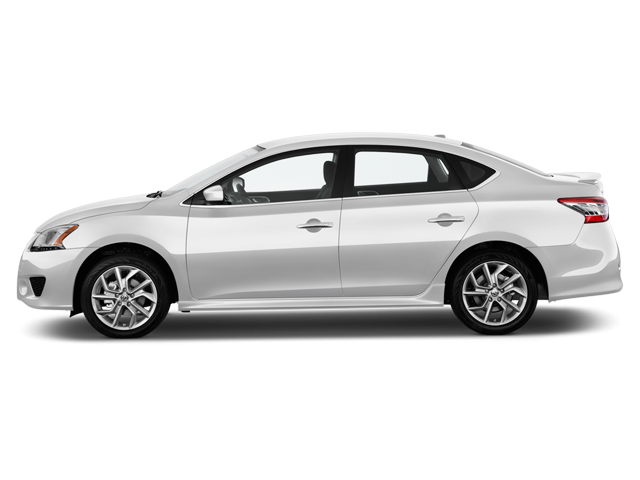 In North America, the Sentra currently serves as Nissan's compact vehicle, despite being considered as a mid-size car by the EPA due to its interior capacity as the 2007 model year. While early Sentras were subcompacts, the Sentra has evolved over the years, with the Nissan Versa having followed the Sentra in the entry-level area.

The Nissan Sentra is offered in three trims with a shortlist of option packages. The base S model is relatively casually equipped but comes with many excellent driver aids. The SV is only a little more costly but combines a wealth of upgrades. The SR is the fairly priced range-topping model with a few sport-themed traits.

A 2.0-liter four-cylinder powertrain producing 149 horsepower and 146 lb-ft of torque is standard across all trims and drives the front wheels through a continuously variable automatic transmission (CVT).

Some of the common problems or complaints owners have about the Nissan Sentra are:

Below you can find the owners manuals for the Sentra model sorted by year. The manuals are free to download and are available in PDF format. Is is recommended to check the owners manual corresponding to the correct year of your Nissan Sentra to solve the problems or to get insights about the car.