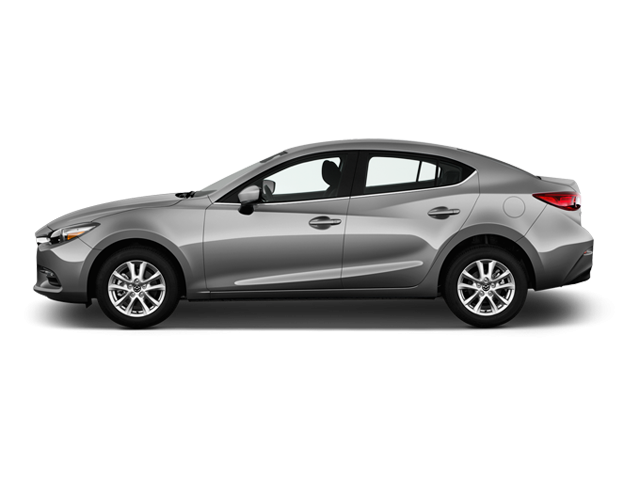 The Mazda 3 is a compact car produced in Japan by Mazda. It was launched in 2003 as a 2004 model, substituting the Familia/323/Protegé in the C-segment. A performance-oriented model of the Mazda3 was sold as the Mazdaspeed3 in North America, Axela in Japan, and the Mazda 3 MPS in Europe.

A second-generation Mazda 3 for the 2009 model year was revealed in late 2008, at the Los Angeles Auto Show for the sedan, and at the Bologna Motor Show for the hatchback version. From 2012 Mazda began extending the Mazda 3 with their newly-developed SkyActiv technology, a more rigid body, a new direct-injection motor, and a new 6-speed transmission.

A fourth-generation Mazda 3 for the 2019 model year was exposed in November 2018 at the Los Angeles Auto Show. For this generation, the all-new Mazda3 is implemented with the newly-developed SkyActiv technology, latest SkyActiv-X, SkyActiv-G, and SkyActiv-D engines, each providing active speed control in any driving condition and a Spark-Controlled Compression Ignition system.

The Mazda3 became Mazda's fastest-selling car in January 2019, with sales of over 6 million units.

Some of the common problems or complaints about the Mazda 3 are:

Below you can find the owners manuals for the 3 model sorted by year. The manuals are free to download and are available in PDF format. Is is recommended to check the owners manual corresponding to the correct year of your Mazda 3 to solve the problems or to get insights about the car.