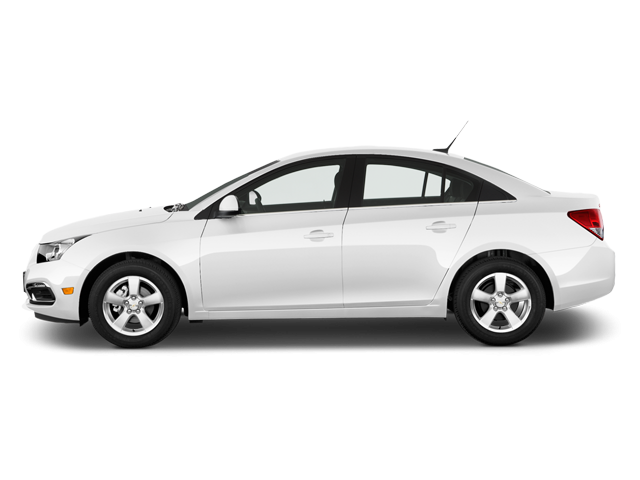 The Chevrolet Cruze is a compact vehicle produced by the Chevrolet division of General Motors as 2008. The name has been used before in Japan, for a subcompact hatchback vehicle manufactured under a joint venture with Suzuki from 2001 to 2007, based on the Suzuki Ignis.

As 2009, the Cruze was designed and produced as a four-door compact sedan along with a five-door hatchback body variant from 2011, and a station wagon in 2012. In 2008 the Cruze was released to the South Korean market under the alias Daewoo Lacetti Premiere while in Australia, under the name Holden Cruze. The new generation of Cruze substitutes other compact models: the Chevrolet Optra sold internationally, the Chevrolet Cobalt, sold solely in North America, and the Opel-sourced, Australia-market Holden Cruze while keeping the Suzuki derived model.

The production of the Cruze in North America stopped in 2019, the car is still manufactured and marketed in other markets worldwide.

The Cruze is equipped with a base powertrain of a 153-hp turbocharged four-cylinder engine paired with a six-speed manual transmission. The diesel is equipped with a turbocharged four-cylinder engine paired to a nine-speed automatic. This diesel engine is noisier its gasoline-powered counterpart, but when driving at highway speeds, it's quiet enough to qualify as a gasoline engine.

Some of the common problems or complaints about the Chevrolet Cruze are:

Below you can find the owners manuals for the Cruze model sorted by year. The manuals are free to download and are available in PDF format. Is is recommended to check the owners manual corresponding to the correct year of your Chevrolet Cruze to solve the problems or to get insights about the car.