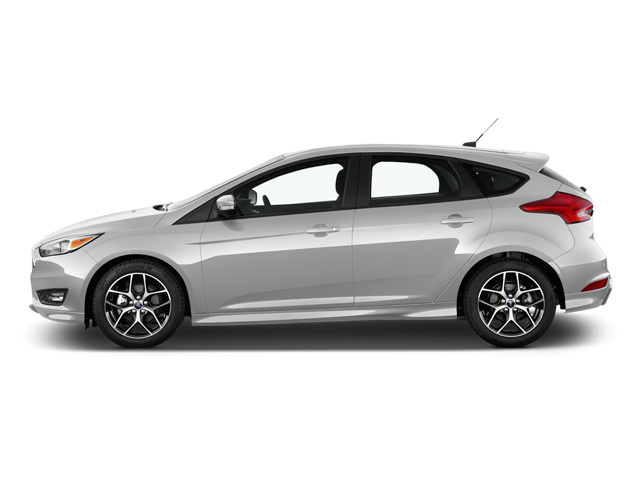 The Ford Focus is a compact vehicle produced by Ford. The initial Focus was created by Ford of Europe's German and British teams.

The Focus was unveiled in July 1998 in Europe, replacing the Ford Escort, and Mazda Familia-derived Ford model. The year 2018 marked the end of the last North American Focus constructed in Michigan. The production of the fourth-generation Focus began elsewhere in 2018.

The last Ford Focus is a front-wheel-drive available as a sedan or hatchback. It comes in a variety of styles and trims (S, SE, SEL, Titanium). Besides these trims are an electric variant Electric, a performance-oriented ST, and high-performance RS with more powerful engines and aggressive suspension tuning.

The base trim is powered by a 2.0-liter four-cylinder engine (160 horsepower, 146 pound-feet of torque) paired to a five-speed manual transmission, or an optional six-speed automatic transmission.

The Focus Electric hatchback is equipped with an electric motor (143 hp, 184 lb-ft of torque) paired to a single-speed automatic transmission with an estimated range of 115 miles.

Some of the common problems or complaints owners have about the Ford Focus are:

Below you can find the owners manuals for the Focus model sorted by year. The manuals are free to download and are available in PDF format. Is is recommended to check the owners manual corresponding to the correct year of your Ford Focus to solve the problems or to get insights about the car.