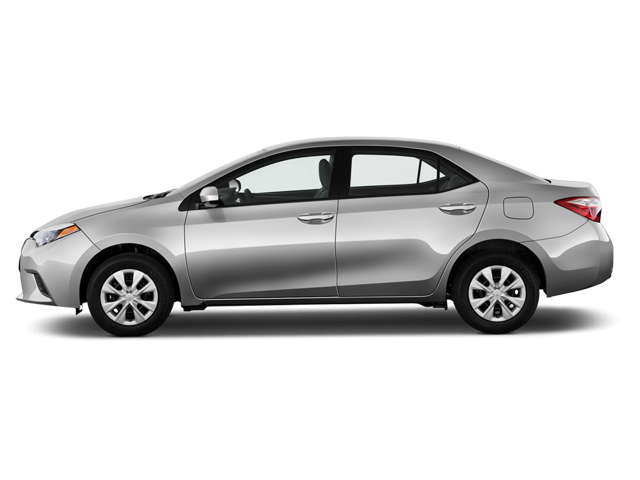 The Toyota Corolla is a range of subcompact and compact vehicles built by Toyota. Launched in 1966, the Corolla became the best-selling vehicle globally by 1974 and in 1997 the best selling nameplate, exceeding the Volkswagen Beetle. Toyota reached a milestone of 44 million units sold over twelve generations in 2016. The range has experienced some important redesigns.

The title Corolla is part of Toyota's classification culture of using names obtained from the Toyota Crown for sedans, with "corolla" Latin for "small crown". The Corolla has always been restricted in Japan to Toyota Corolla Store places, and produced in Japan with a counterpart, named the Toyota Sprinter until 2000. From 2006 until 2018 in Japan and the rest of the world, the hatchback mate has been named the Toyota Auris.

The new Toyota Corolla comes in five trim levels: L, LE, SE, XLE, and XSE. The L, LE, and XLE are equipped by a 1.8-liter four-cylinder engine (139 horsepower, 126 lb-ft of torque) that is matched with a continuously variable automatic transmission that drives the front wheels. The SE and the XLE are powered by a 2.0-liter engine (169 hp, 151 lb-ft) and paired to a CVT automatic transmission. The SE is also available with a six-speed manual transmission.

Some of the common problems or complaints owners have about the Toyota Corolla are:

Below you can find the owners manuals for the Corolla model sorted by year. The manuals are free to download and are available in PDF format. Is is recommended to check the owners manual corresponding to the correct year of your Toyota Corolla to solve the problems or to get insights about the car.