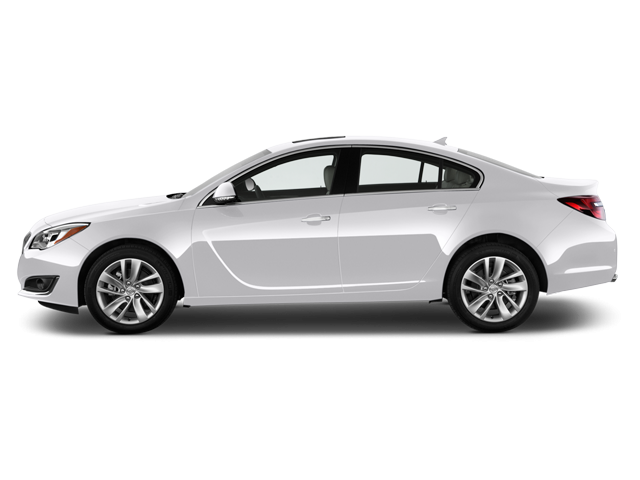 The Buick Regal is a mid-sized car that was first presented by Buick in 1973. The model was initially positioned as a luxury car and offered in both coupe and sedan models. In 1997 the Regal became sedan-only due to the drop in the personal luxury coupe market. For some model years within 1973 and 2004, the Regal shared bodies and engines with the Buick Century, although the Regal was more expensive.

Some of the common problems or complaints about the Buick Regal are:

Below you can find the owners manuals for the Regal model sorted by year. The manuals are free to download and are available in PDF format. Is is recommended to check the owners manual corresponding to the correct year of your Buick Regal to solve the problems or to get insights about the car.