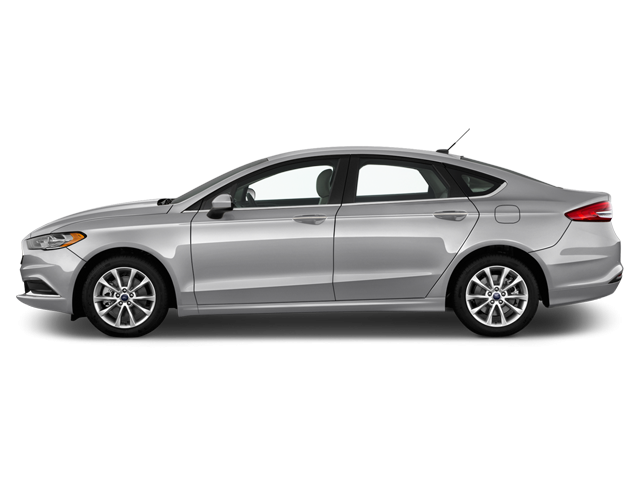 Starting with the third-generation the new line-up includes a gasoline engine, an EcoBoost engine, a hybrid model, and a plug-in hybrid version, the Ford Fusion Energi. Sales of the gasoline-powered and hybrid versions began in 2012 for the 2013 model.

The Fusion powertrain starts with a base engine of 175-hp 2.5-liter four-cylinder, a six-speed automatic, and a front-wheel-drive. The upper trims have a 181-hp turbocharged 1.5-liter engine or a more powerful engine of 245-hp turbocharged 2.0-liter. The 2.0-liter variant can be paired to an all-wheel-drive if wanted. The Sport model is equipped with a 325-hp twin-turbo 2.7-liter V-6 engine and standard all-wheel drive. The Fusion is also available as a hybrid with a 2.0-liter four-cylinder paired to a continuously variable automatic transmission (CVT) and an electric motor that together produce 195 hp. There is also a plug-in hybrid, with the same engine as the hybrid equipped with a larger battery pack.

Some of the common problems or complaints owners have about the Ford Fusion are:

Below you can find the owners manuals for the Fusion model sorted by year. The manuals are free to download and are available in PDF format. Is is recommended to check the owners manual corresponding to the correct year of your Ford Fusion to solve the problems or to get insights about the car.