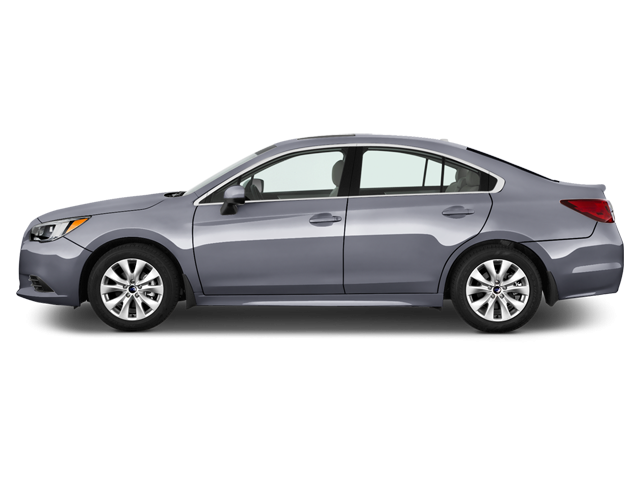 The Subaru Legacy is a midsize vehicle produced by Japanese car maker Subaru as 1989. The maker's flagship vehicle, it is different in its class for allowing all-wheel drive as a default feature, and Subaru's traditional BOXER powertrain. The Legacy is marketed as the Liberty in Australia out of respect to Legacy Australia, an association devoted to caring for the families of armed military veterans.

In 1996, an alternative of the Legacy named the Legacy Outback was launched to compete in the SUV class and confirmed to be a sales success for Subaru. The Outback series was divided into its model in 2000, identified as the Subaru Outback.

The Subaru Legacy is available in six trim levels: Base, Premium, Sport, Limited, Limited XT, and Touring XT. Each trim level grants a mix of fashion and luxury with the XT trims and with more powerful powertrains. Option packages are minimum and give similar traits on each trim level.

Most variants are equipped by a 2.5-liter flat-four engine (182 horsepower, 176 lb-ft), while the  XT trims are powered by a turbocharged 2.4-liter four-cylinder engine (260 horsepower, 277 lb-ft). Each Legacy comes by default with a continuously variable automatic transmission and all-wheel drive.

Some of the common problems or complaints owners have about the Subaru Legacy are:

Below you can find the owners manuals for the Legacy model sorted by year. The manuals are free to download and are available in PDF format. Is is recommended to check the owners manual corresponding to the correct year of your Subaru Legacy to solve the problems or to get insights about the car.