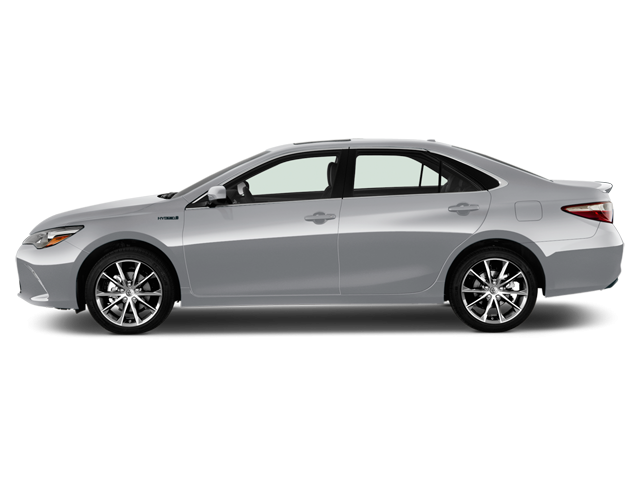 The Toyota Camry is a vehicle marketed globally by the Japanese maker Toyota as 1982, across several generations. Initially compact, following Camry variants have started to fit the mid-size class. After the announcement of the wide-bodied models, Camry has been praised by Toyota as the firm's second "world car" after the Corolla. In Japan, Camry was previously restricted to Toyota Corolla Store retail dealerships.

Within 1979 and 1982, the Camry nameplate was assigned to a four-door sedan model in Japan, known as the Celica Camry. When Camry became an autonomous model series in 1982 with the V10 range, Toyota made it possible as a five-door liftback in addition to the sedan. The maker followed the V20 in 1990 with the V30 sedan and hardtop, but this model series was restricted to Japan.

When Toyota started its luxury Lexus brand in 1989, it gave a close modification of the Camry/Vista hardtop sedan as the Lexus ES. The association remains to this day, but over the generations, the ES marketed as the Toyota Windom in Japan (1991-2005) drifted further away from its Camry siblings.

The Toyota Camry is available in six different trim levels: L, LE, SE, XSE, XLE, and TRD. Most trims are powered by a 2.5-liter four-cylinder engine that produces 203 horsepower and 184 lb-ft of torque (add 3 hp and 2 lb-ft for XSE models). Optional on the XLE and the XSE is a 3.5-liter V6 engine delivering 301 hp and 267 lb-ft. All Camry is equipped with an eight-speed automatic transmission that sends power to the front wheels. For 2020, all-wheel drive is possible but solely with the four-cylinder powertrain in LE trim and above.

Some of the common problems or complaints owners have about the Toyota Camry are:

Below you can find the owners manuals for the Camry model sorted by year. The manuals are free to download and are available in PDF format. Is is recommended to check the owners manual corresponding to the correct year of your Toyota Camry to solve the problems or to get insights about the car.