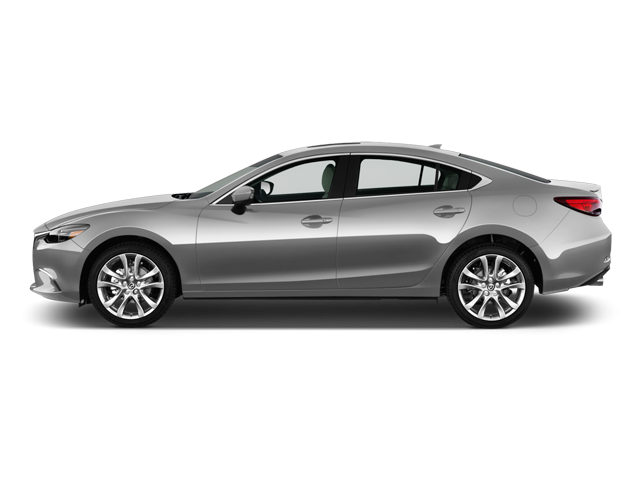 The Mazda 6 or Mazda6 (associated as the Mazda Atenza in Japan and China) is a mid-size automobile manufactured by Mazda as 2002, following the long-produced Capella/626 in 2002. The vehicle was successful amongst customers, selling quicker than all former Mazda models.

The initial-generation Mazda6 debuted in Japan as the Mazda Atenza in 2002. The model list included a four-door sedan, a four-door hatchback, and a five-door wagon, sold in North America as the "Sport Sedan", "5-Door" and "Sports Wagon", each.

The Mazda 6 is available in five trim levels. The base model Sport and the Touring each are powered by a 2.5-liter four-cylinder engine (187 horsepower, 186 lb-ft). The Grand Touring, Grand Touring Reserve, and  Signature trims are equipped with a turbocharged 2.5-liter four-cylinder producing 250 hp and 310 lb-ft. All are paired with a six-speed automatic transmission.

Some of the common problems or complaints owners have about the Mazda 6 are:

Below you can find the owners manuals for the 6 model sorted by year. The manuals are free to download and are available in PDF format. Is is recommended to check the owners manual corresponding to the correct year of your Mazda 6 to solve the problems or to get insights about the car.