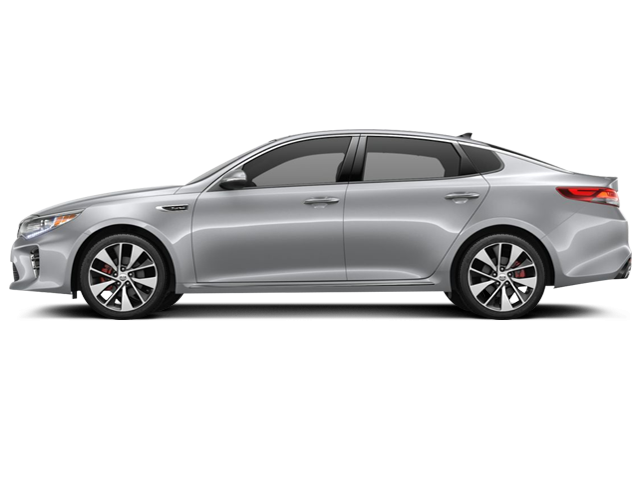 The Kia Optima is a mid-size vehicle produced by Kia Motors as 2000 and sold globally through several nameplates. The first generation was sold as the Optima, although the Kia Magentis name was used in Europe and Canada in 2002 when the sales began. For the second generation models, Kia used the Kia Lotze and Kia K5 name for the South Korean, and the Magentis name globally, except in North America where the Optima name was held. The Optima name is now going to be used for all markets except China, where they will also use the South Korean market name.

The Optima comes with a turbocharged 1.6-liter four-cylinder producing 180 horsepower and 195 lb-ft of torque and is paired with an eight-speed automatic transmission. The Optima is offered in four trim levels: LX, S, EX, SX. The Optima GT is powered by a more powerful turbocharged engine of 2.5-liter four-cylinder (290 horsepower and 310 lb-ft) and mated with an eight-speed dual-clutch automatic.

Some of the common problems or complaints owners have about the Kia Forte are:

Below you can find the owners manuals for the Optima model sorted by year. The manuals are free to download and are available in PDF format. Is is recommended to check the owners manual corresponding to the correct year of your Kia Optima to solve the problems or to get insights about the car.