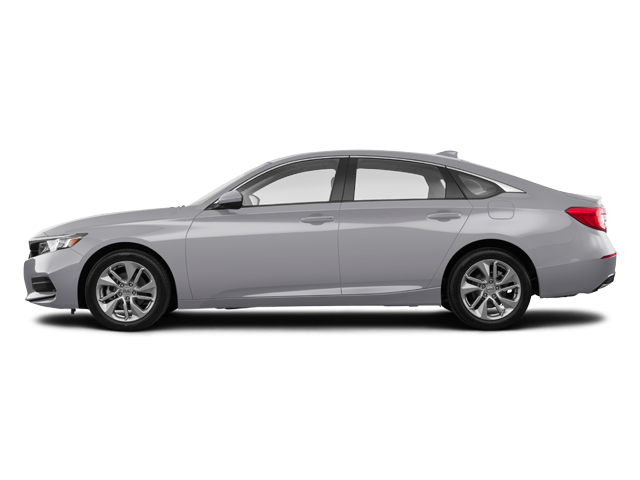 The Honda Accord is a range of cars produced by Honda since 1976, known for its four-door sedan model, which has been one of the best-selling vehicles in the U.S. as 1989. The Accord nameplate has been used worldwide by coupes, station wagons, hatchbacks, and crossovers.

The Accord was launched in 1976, initially as a compact hatchback. The following year the lineup was extended to include a sedan, coupe, and wagon. At the end of the 1990s, the sixth-generation Accord developed into an intermediate car, with different bodies as a response to its rivals.

In 1982, the Accord became the first car from a Japanese maker to be built in the United States; achieving considerable success, being the best-selling Japanese car for sixteen years (1982–97), with over ten million vehicles sold. Many road tests, past and present, consider the Accord as one of the world's most reliable cars.

Some of the common problems or complaints owners have about the Honda Accord are:

Below you can find the owners manuals for the Accord model sorted by year. The manuals are free to download and are available in PDF format. Is is recommended to check the owners manual corresponding to the correct year of your Honda Accord to solve the problems or to get insights about the car.