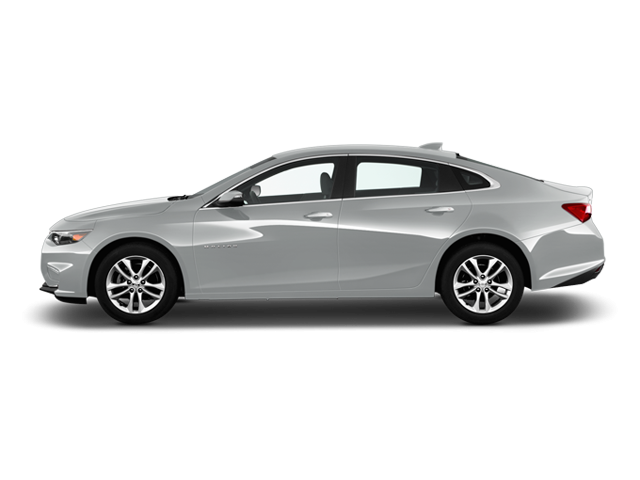 The Chevrolet Malibu is a mid-size vehicle produced and sold by Chevrolet from 1964 to 1983 and as 1997. The Malibu originated as a trim-level of the Chevrolet Chevelle, shifting to its model line in 1978. In 1997 GM resurrected the Malibu brand as a front-wheel-drive vehicle.

Called after the coastal community of Malibu, California, the Malibu was sold primarily in North America, the other generations launched globally. With the abandonment of the Chevrolet Impala in March 2020, the Malibu and the Sonic are the only sedans offered by Chevrolet in the U.S.A.

Similar to many mid-size family sedans, the Malibu offers different engines. Most Malibu models are equipped by a 163-hp turbocharged 1.5-liter four-cylinder engine in front wheels drive paired with a normal six-speed automatic. A turbocharged 2.0-liter four-engine is available to the Premier trim delivering 250 horsepower and 260 lb-ft of torque.

Some of the common problems or complaints about the Chevrolet Malibu are:

Below you can find the owners manuals for the Malibu model sorted by year. The manuals are free to download and are available in PDF format. Is is recommended to check the owners manual corresponding to the correct year of your Chevrolet Malibu to solve the problems or to get insights about the car.