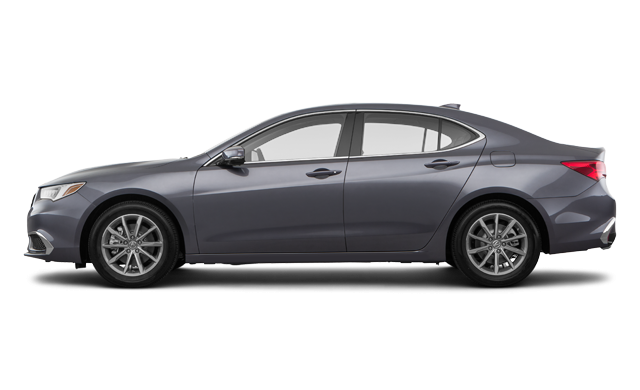 The Acura TLX is a compact executive car produced by Acura, the luxury division of Honda, since 2014. The TLX was presented as the "TLX Prototype", designed in Los Angeles, as a replacement of the TL and TSX sedans. In April 2014 the production version was revealed at New York International Auto Show.

The standard TLX is equipped with a 206-hp four-cylinder paired with an eight-speed automatic transmission. This powertrain is only available with front-wheel drive but includes a rear-wheel-steering system that can slightly turn the rear wheels. The engine of the V-6 develops 290 horsepower paired with a nine-speed automatic. The V-6 is available with Acura's Super Handling All-Wheel Drive (SH-AWD) a system that can commute power to each wheel separately as needed, improving traction and handling.

The TLX ships with a fuel-efficient four-cylinder engine or a more powerful, less economical V-6. The former has among the best EPA ratings (37 mpg), while the latter accounts for worst numbers (31 mpg).

Some of the common problems or complaints about the Aruca TLX are:

Below you can find the owners manuals for the Tlx model sorted by year. The manuals are free to download and are available in PDF format. Is is recommended to check the owners manual corresponding to the correct year of your Acura Tlx to solve the problems or to get insights about the car.