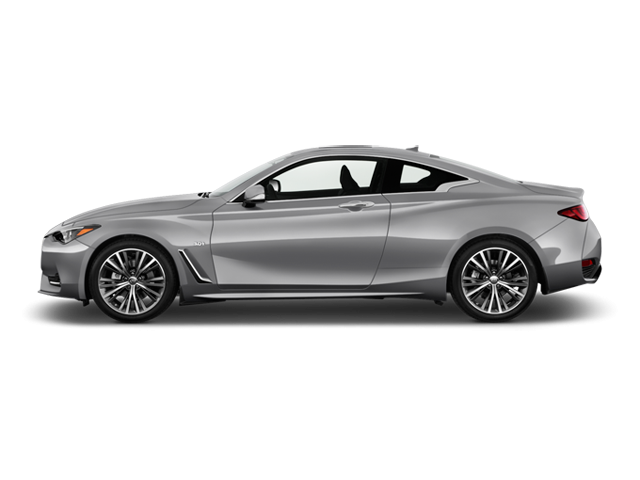 The Infiniti Q60 is a 2 door sports luxury car produced by Japanese maker Infiniti. It is the follower of the Infiniti G coupe and convertible. The first generation Q60 was a rebadged Infiniti G coupe. Starting in 2014, all passenger vehicles would be "Q" accompanied by a two-digit number matching to the car's position in the Infiniti hierarchy.

In 2015 the second-generation concept Q60 was revealed at the North American International Auto Show while the production-ready model was the following year at the same event for the 2017 model year.

Some of the common problems or complaints owners have about the Infiniti Q60 are:

Below you can find the owners manuals for the Q60 model sorted by year. The manuals are free to download and are available in PDF format. Is is recommended to check the owners manual corresponding to the correct year of your Infiniti Q60 to solve the problems or to get insights about the car.