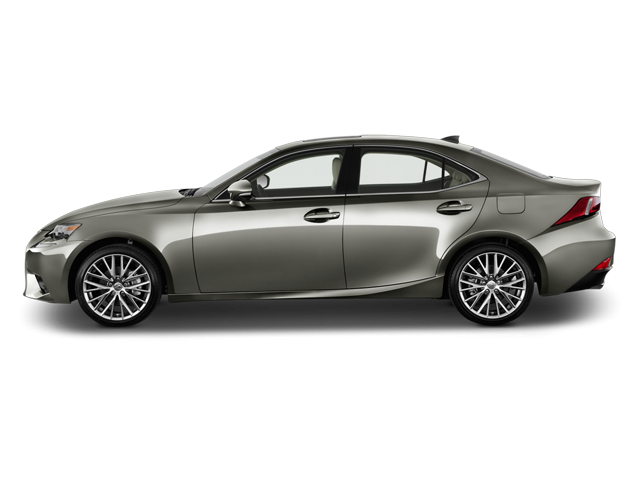 The Lexus IS is a compact executive vehicle marketed by Lexus as 1999. The IS was formerly sold under the Toyota Altezza nameplate in Japan from 1998 (which comes for "highness" in Italian). The IS was launched as an entry-level sport model slotted under the ES in the Lexus lineup.

The first-generation Altezza was introduced in Japan in 1998, while the Lexus IS 200 made its debut in Europe in 1999 and North America as the IS 300 in 2000. The first-generation, inline-6-powered engine highlighted sedan and wagon models.

Some of the common problems or complaints owners have about the Lexus IS are:

Below you can find the owners manuals for the Is300 model sorted by year. The manuals are free to download and are available in PDF format. Is is recommended to check the owners manual corresponding to the correct year of your Lexus Is300 to solve the problems or to get insights about the car.