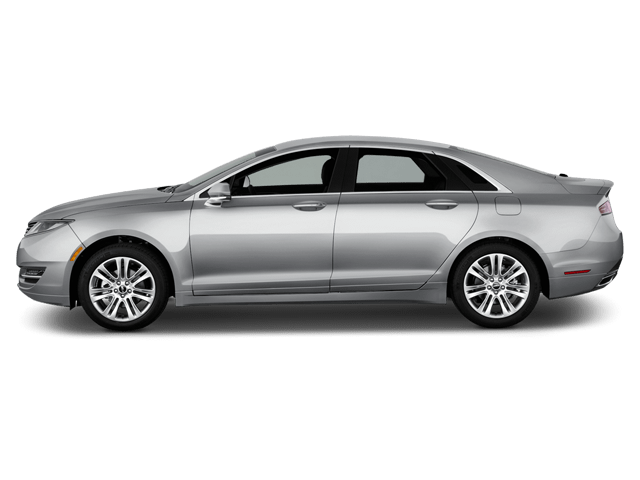 The Lincoln MKZ, is a four-door, mid-size sedan produced by Ford and sold as the Zephyr (MY 2006) and as the MKZ (MY 2007–today) by Ford's Lincoln brand, over two generations in both gasoline and hybrid gas/electric variants.

The MKZ is produced at Ford's Hermosillo Stamping & Assembly factory in Mexico. Making is programmed to close in 2020 to make way for new Ford cars.

The 2006 Lincoln Zephyr was originally revealed in concept design at the 2004 New York International Auto Show as a new entry-level luxury sedan. With several improved design parts from the concept car, it made its way into the production model. The front highlighted Lincoln's signature cascade grille and quad projector-beam headlights.

The Lincoln MKZ is available with three powertrains, four-cylinder, six-cylinder, and hybrid in three trim levels. The base MKZ comes good equipped, the Reserve I got additional interior and technology options while the Reserve II adds even more luxury facilities and technology.

The MKZ comes by default with a 2.0-liter turbocharged four-cylinder engine delivering 245 horsepower and 275 lb-ft. It is mated to a six-speed automatic transmission and front-wheel drive. All-wheel drive is possible as an option. The MKZ Hybrid uses a 2.0-liter four-cylinder powertrain combined with an electric motor to provide a mixed 188 hp. However, the all-wheel drive isn't available for the Hybrid.

Some of the common problems or complaints owners have about the Lincoln MKZ are:

Below you can find the owners manuals for the Mkz model sorted by year. The manuals are free to download and are available in PDF format. Is is recommended to check the owners manual corresponding to the correct year of your Lincoln Mkz to solve the problems or to get insights about the car.